After 6 months of community testing, we are proud to announce Lakka 2.0!

This new version of Lakka is based on LibreELEC instead of OpenELEC. Almost every package has been updated!

We are now using RetroArch 1.5.0, which includes so many changes that listing everything in a single blogpost is rather difficult.

There are also tons of new cores to play new types of games!

Lakka 2.0 adds support for these new boards and boxes: 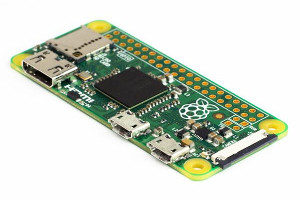 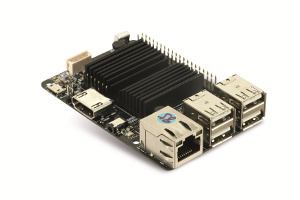 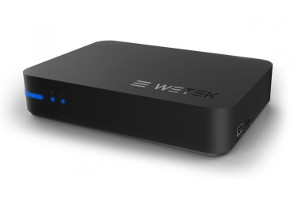 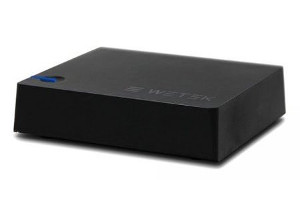 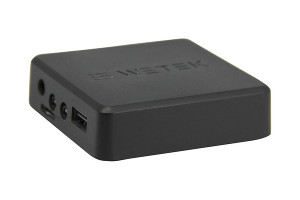 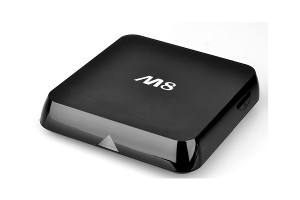 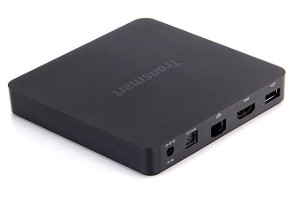 In this new version, almost all of the libretro cores on every platform are now enabled. This is to increase netplay compatibility across different versions of Lakka.

All the cores have been updated. Non exhaustive list:

The core updates include support for netplay and cheats, and also new renderers for PSX and N64 emulators.

Our installation tutorial has been updated with the new images.

Users of Lakka 2.0 Release Candidate can upgrade directly through the graphical interface.

Users of the stable release of December 2016 will have to reinstall from scratch. Advanced users can also attempt a manual upgrade by placing the TAR in the Update folder.

Thank you all for using Lakka! Special thanks to all the testers and donators who made this release possible.